“An entire generation of children is at risk,” are the disturbing words of UNICEF Director Marie-Pierre Poirier in an April 28, 2021 statement.
Currently, the number of displaced people in the Sahel stands at 5.3 million exiled and destitute people who need emergency assistance. 1.6 million children are at risk of severe malnutrition.

Nearly 5,000 schools are closed, the education of a whole generation of children is compromised.
These record numbers are alarming, caused by the instability and terrorist violence that continues to plague this region, which is among the poorest in the world. (UN)

Daouda attended elementary school in Zindembéogo, in the north of the country, before the arrival of armed men in his village. He was in CM1 class with 30 other students. Everything was turned upside down with great suddenness, the school closed and the teachers fled.

Today he is slowly recovering from his trauma after witnessing scenes of violence that a child should never see. Daouda was a studious student and has not yet been able to return to school. He hopes that he will be able to do so next school year, and that his parents will be able to enroll him in a school close to where they live, even if it is all temporary. He is aware of this and it is a good sign of reconstruction to see him ready to do everything possible to succeed and help his family.

Morija on the front lines

Every month, Morija provides emergency assistance to displaced families in Burkina Faso: food kits are distributed and some children are placed in schools supported by Morija.

As the displaced continue to pour in, we need your help to deal with this major crisis.

Help children like Daouda and their families
here: https://secure.morija.org/make-a-donation-morija

Our news by theme 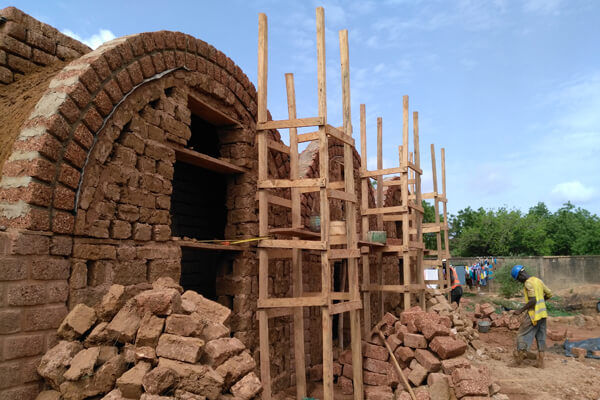 Help us expand the CMC